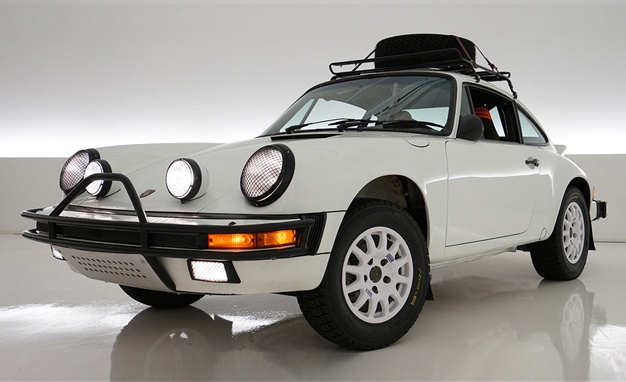 Rally-built Porsche 911s are, simply put, the best. There is something indescribably delightful about watching a rear-engined Porsche best known for its thoroughbred track and street credentials getting wickedly crossed-up in the dirt at speed. If that sounds like your kind of awesome, now you can get in on the action—and support a fantastic cause in the process. 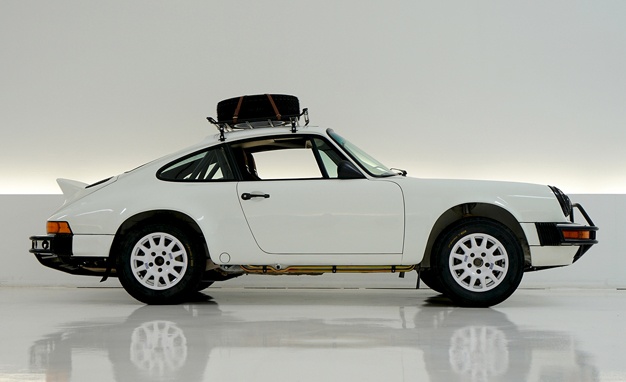 The rally-ready 911 you see here started life as a 1985 Carrera with 79,000 miles. That was before Porsche factory driver Patrick Long and his dream team got their hands on it. Long, Emotion Engineering’s Joey Seele, Emory Motorsports’ Rod Emory, Benton Performance’s John Benton, Deus Ex Machina’s Carby Tuckwell, and filmmaker/Pikes Peak champion Jeff Zwart all came together to build a beautiful, subtle, long-travel 911 with vintage style and all the right modern equipment. 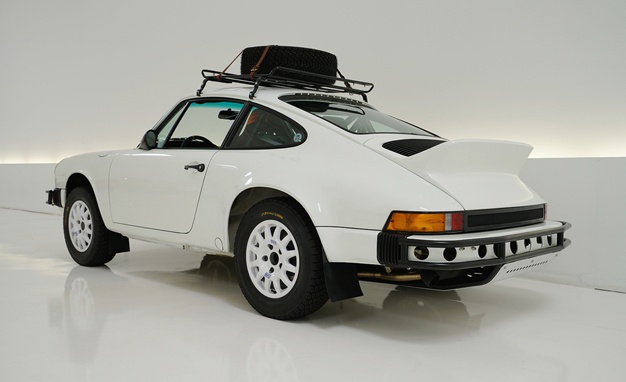 It’s not just a plaything for Long and company, though. On April 10, the crew will put this fantastic 911 up for auction to benefit the Autumn Leaves Project, a charity supporting pancreatic cancer research. The auction will take place as part of Luftgekühlt, an L.A.-based annual celebration of air-cooled Porsches hosted by two-time Le Mans winner Long and creative director Howie Idelson.

All the hard work will raise a lot of good money for the charity: Sotheby’s Los Angeles puts the estimated value of the car at $100,000–$150,000. Interested parties must pre-register with Sotheby’s (do so here) before bidding opens on April 10.