Source: Autoweek
Full Article: Here are all the cars Jerry Seinfeld is selling at auction (we swear, they’re not all Porsches)

Comedian and noted Porschephile Jerry Seinfeld will sell a handful of his cars at the upcoming Gooding & Co. Amelia Island auction — eighteen of ’em, to be precise. We knew about a few of them already (a 1955 Porsche 550 Spyder, a 1974 911 Carrera 3.0 IROC RSR and a 1958 356A 1500 GS/GT Carrera Speedster), but the auction house has released the rest of the slate ahead of the March 11 sale. 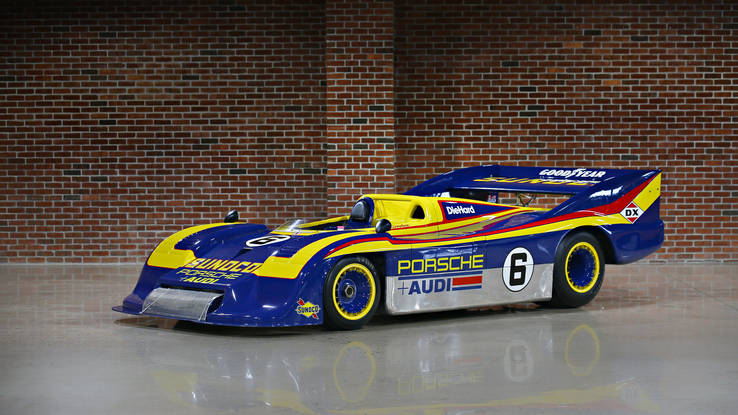 The complete list of cars, per the auction house, is below: 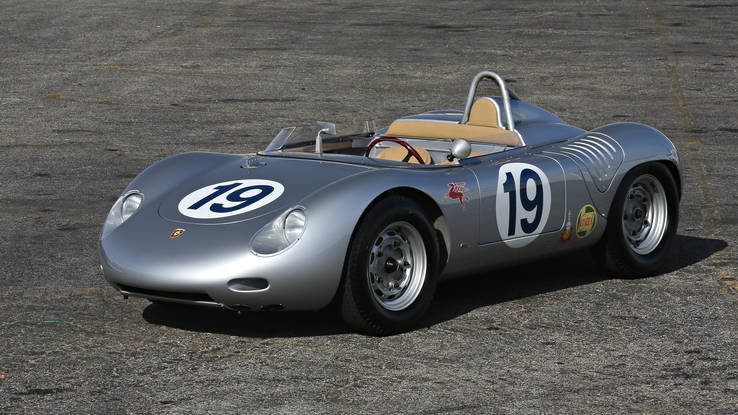 See? They’re not all Porsches! Technically.

As to why he’s letting the cars go: “Honestly, if I had unlimited time, space and attention span, I would never sell one of them,” Seinfeld explains in a statement from the auction house. “And the reason I wanted to bid these cars farewell in this way is really just to see the look of excitement on the faces of the next owners who I know will be out of their minds with joy that they are going to get to experience them. My enthusiasm for this pursuit remains quite insane and I am very fortunate to have many other cars I get to look after.”

We’re sure high sale prices will warm Jerry’s heart at least as much of the new owners’ joy — these cars are all said to be in excellent condition, and many of them are highly sought-after collector’s items. But the sentiment is nice.

For more information on the auction, which, again, takes place on March 11, visit the Gooding & Co. website.

– Graham Kozak drove a 1951 Packard 200 sedan in high school because he wanted something that would be easy to find in a parking lot. He thinks all the things they’re doing with fuel injection and seatbelts these days are pretty nifty too. Read more »

See more by this author»