C/D: What do you drive every day?

BC: We have so many cars in the system, and I do all the final road testing. Last night I was in a Mercedes 300SL roadster, and tonight I’m driving a Porsche 906. That’s what happens here.

C/D: Your dad sold Lincolns, Mercurys, Renaults, and International trucks. What did you drive then?

BC: When I was old enough to drive, my dad told me I could order a new car. I had to pay the flooring interest [dealer inventory financing] and the insurance and the maintenance, and the car had to be sold in 12 months or less to pay off the flooring. I ordered things like Comets with 427s in them, with dog-dish hubcaps and 4.56:1 gears. My dad would go nuts because he couldn’t understand this car on the transporter that had a price tag the size of a Lincoln, and it didn’t even have a vinyl roof on it. Then, when I graduated from high school, he said: “Okay you have to attend college now. How much have you saved? You need to buy your own car. You don’t need anything fancy.” So, of course, I went and bought a used 427 street Cobra. I had saved like $4000 and I found the Cobra for $6000, and I went to my dad’s banker and put $2000 down. I kept that car for 20 years. For a long time it was the only wheels I had. I couldn’t afford anything else. That was an everyday car.

C/D: Can you still drive cars like the Cobra every day?

BC: They can be driven all the time. Today I drive a Porsche 959 all the time like a regular car because it’s a regular car. It’s comfortable, you can throw luggage in it, you drive it anywhere you want to go, the spoiler is not a problem. The cars you can’t drive all the time are a lot of the modern supercars. They’re too high tech to be practical. They’re too low to the ground, there’s no luggage space, and they’re loud all the time. And you can’t park them anywhere because they draw stupid crowds.

BC: No. The 918, the P1, and the LaFerrari are all very similar in everything they do. And they all do it absolutely great. But in a 959, the driver has a huge input in how well it does what it does. 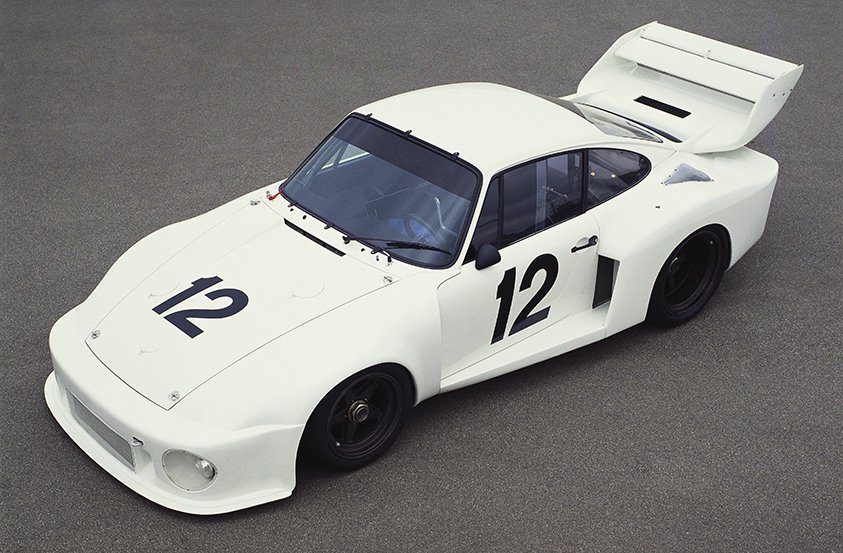 C/D: Given the Steve McQueen factor, Jerry Seinfeld’s Porsche 917, used in filming the movie Le Mans, has to be the most valuable car in the world.

BC: Well, it’s not. The Ferrari brand has a different value base. It’s another zero on everything. The most valuable cars right now are Ferraris. Here in our shop we have the 250LM that won Le Mans in ’65. And that is probably a $60 million or $70 million car. A great 917 now is a car north of $20 million. The name does inflate that, but not like it does when there’s a Ferrari with his name on it. I would imagine the McQueen 917 is a $25 million car.

C/D: Do you ever think, “Wow, this place has gotten out of hand”?

BC: It’s bigger than I thought it would be. There are 80 employees now, there are never less than 50 projects in the shop, and we now have everything in-house—composite work, steel work, aluminum work, mill work, fabrication, and all the mechanical abilities.

C/D: Have you thought about building your own car?

BC: No. Not interested. I don’t know what I would build. I wouldn’t want to build a modern supercar, per se. I’d rather figure out what the all-around fun car to drive was and build that. It would be like building a 1973 911S for the modern era.

C/D: So what James Glickenhaus is doing doesn’t interest you?

BC: No. The problem with projects like that is that they’re fads. They’re good for a week. Glickenhaus’s car will be obsolete in a year. Then what do you do with it? It’s not a user-friendly car.

C/D: Is there anything you would have done differently?

BC: There was a time when I thought I should have gone racing full time. And I chose not to do that because I was starting my business. I thought I could do both. So there was a point when I thought I may have missed out. But now I look back and I wouldn’t change it. A lot of guys who got to race don’t get to do nearly as many cool things as I get to do.