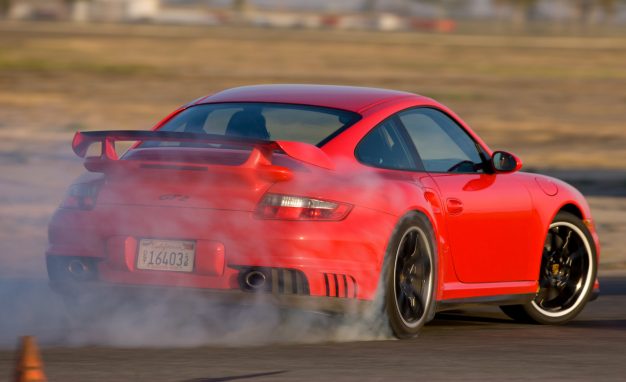 Throw out everything you’ve ever learned, because two actually can be greater than three. At least in the world of Porsche, that is, where the 911 GT2 sits atop the 911 GT3 in the German sports car brand’s model hierarchy.

Although it has been six years since Porsche offered a 911 GT2 model (the last being the 620-hp GT2 RS), Porsche CEO Oliver Blume confirmed to Australian automotive website CarAdvice that the GT2 is set to return to the 911 model line. As in GT2s past, the new model will remain turbocharged and rear-wheel drive, with Blume confirming that the model will forgo a manual transmission and instead will rely solely on the brand’s PDK automatic. Those looking for the rawness of a Porsche 911 GT car and a traditional H-pattern gearbox will have to settle for the recently revealed, 500-hp 911 GT3.

While Blume wouldn’t talk specific figures, he did tell CarAdvice that the new GT2 will push the model’s available horsepower to new levels. As such, expect the latest turbocharged, race-ready 911’s stable to stock more than the 620 horses found in the last GT2 RS. We hope to find out more soon—September’s Frankfurt auto show would seem to make a prime venue for Porsche to take the wraps off of its most potent 911.