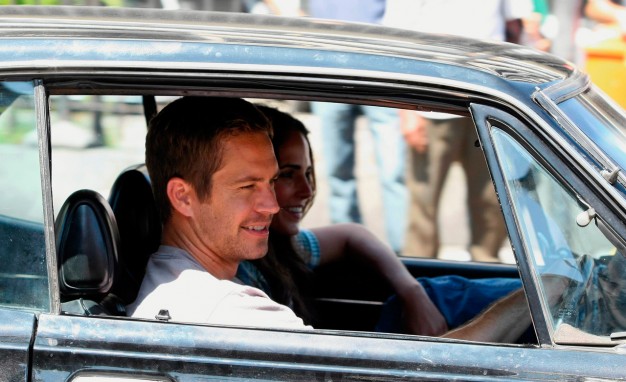 According to a report from The Associated Press, U.S. District Judge Philip S. Gutierrez ruled that Porsche bears no responsibility in the 2013 crash that killed Fast and Furious star Paul Walker and Roger Rodas, the driver and owner of the 2005 Porsche Carrera GT.

The lawsuit was filed by Rodas’s widow, Kristine, in May of 2014 and alleged that Porsche was responsible for the death of her husband and Walker because the Carrera GT he was driving suffered a suspension failure before the crash and lacked several key safety features, including a “crash cage” and fuel cell. Gutierrez’s decision states that the “plaintiff has provided no competent evidence that Rodas’s death occurred as a result of any wrongdoing on the part of defendant.” An expert hired by Rodas was faulted by the judge for “relying on an analysis of tire marks taken a month and a half after the fatal crash rather than photos investigators took at the scene.”

The accident was ruled by the L.A. County Sheriff’s department to be the result of unsafe speeds of “up to 94 mph,” while Rodas’s lawsuit contended that the car was traveling at much lower speeds. Investigators also determined that the tires on the car appeared to be original Michelin Pilot Sport units the car was delivered with in 2005, making them more than nine years old at the time of the incident. Separate lawsuits brought by Walker’s daughter and father claim the car was traveling between 63 and 71 mph before the car went out of control.

Engineers from Porsche evaluated the wreckage and assisted in the investigation, and the maker continues to deny any wrongdoing in the design, manufacture, or marketing of the Carrera GT. Rodas’s attorney Mark Geragos says they will appeal the decision. The cases brought by Walker’s daughter and father are still pending in Los Angeles Superior Court, and this recent decision has no bearing on their outcomes.