Source: Car and Driver
Full Article: Porsche Could Revive the 928 as a Panamera-based Coupe 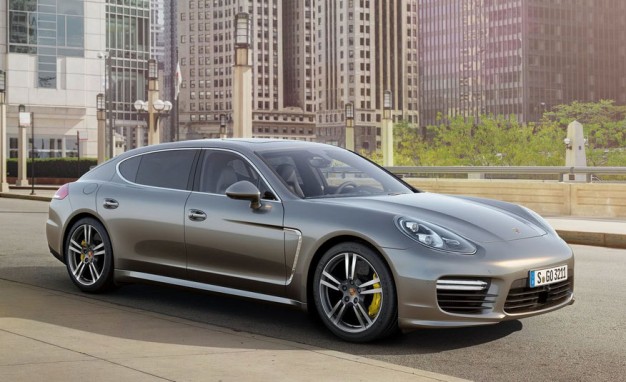 The Panamera certainly isn’t the best-looking car that Porsche makes today, but it definitely sells well. Last year, it actually sold in greater numbers than did the Boxster and the Cayman. We already know that a second-generation Panamera is under development and could break cover within the next year, but what if that project also generated a two-door version? And a convertible?

If Porsche listens to its U.S. customers, that’s exactly what we’ll get. Speaking to Motor1, Porsche North America CEO Klaus Zellmer said not only that Americans have been asking for a Panamera coupe and convertible, but also that the demand for these variants is higher than it is for any new Porsche SUV.

A front-engine, rear-wheel-drive coupe based on the Panamera—and the convertible that would probably follow—sounds a lot like a Porsche 928 revival if you ask us. And while it probably wouldn’t end up being called the 928 (or ever exist at all), we have to say we like the idea of Porsche filling out its lineup with a grand tourer to take on the BMW 6 Series.

At this stage, Porsche building a coupe based on the next-generation Panamera is barely even worthy of being called a rumor. And, remember, there were similar rumors of a coupe variant prior to the introduction of the first-generation Panamera in 2010 and those amounted to nothing more than speculation. But now we have Zellmer pointing out that there’s demand among the big-spending customers in the U.S., a crucially important market for the company.

If there’s already enough demand there, we say why not give it a shot? It’s certainly a better idea than a drop-top Macan would be, though it’s worth mentioning that there’s also potential for a smaller, less expensive four-door that we’ve called the “baby Panamera” to join the Porsche range. You could speculate that a derivative 944- or 968-analog would be just as likely as a 928 revival. You could. We’re not. At least not yet.