Source: Car and Driver
Full Article: This Classic Documentary On the Making of the Porsche 356 Is Mesmerizing 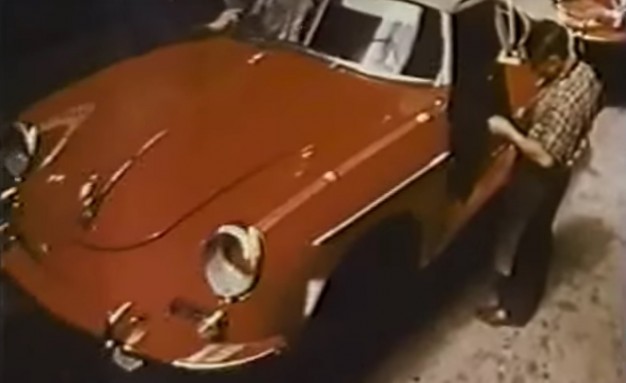 Porsche’s cars have always been expensive, and watching this early 1960s documentary on how the 356 was made, you get a sense of why. Things have been different since the Boxster was introduced 20 years ago, ushering in a leaner, more cost-effective manufacturing process, but Porsche’s earliest cars were truly handmade. Hence, the name of this documentary, Made By Hand.

No particular date has been given for the film, but it appears to have been produced in the early-1960s since it features the 356B, which was built from 1960 to 1963. The level of craftsmanship and obsession with details displayed here is fascinating, but you can imagine how hanging on to these meticulous production methods for too long nearly bankrupted the company in 1993.

The buyers of the 356 in the 1960s didn’t pay for horsepower, they paid for quality. They paid for every single part on the car to be rigorously quality-controlled and installed with precision. It’s mesmerizing to watch the process, well worth setting aside 40 minutes to do so.