Source: Car and Driver
Full Article: With 1 Million Miles on the Clock, This Porsche 356 Is No Garage Queen 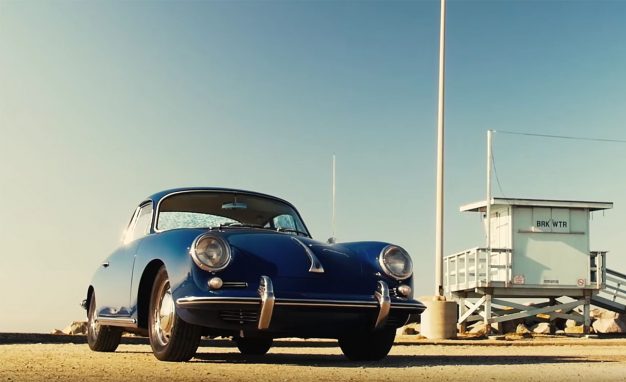 Most cars struggle to make it much beyond 100,000 miles in their lifetimes. Deferred maintenance, rust, and general lack of care eventually do them in. This Porsche 356 is different, though, because it has just passed the fabled million-miles-driven mark.

Guy Newmark, owner of this blue 1964 Porsche 356C coupe, received the car as a graduation gift from his father, who bought the Porsche from its original owner mere months after it was built. For almost 50 years, he’s been driving “Blu” anywhere he needed to go, accumulating an astonishing number of miles in the process.

And because it’s daily driven, Newmark maintains his 356 religiously, having it serviced every 3000 miles like clockwork. As a result, the car still drives wonderfully and reliably, even as the odometer rolls over for the tenth time.

Porsche produced a video showcasing Newmark and his 356, which includes the magical million-mile moment.

It just goes to show that proper maintenance can go a long way.