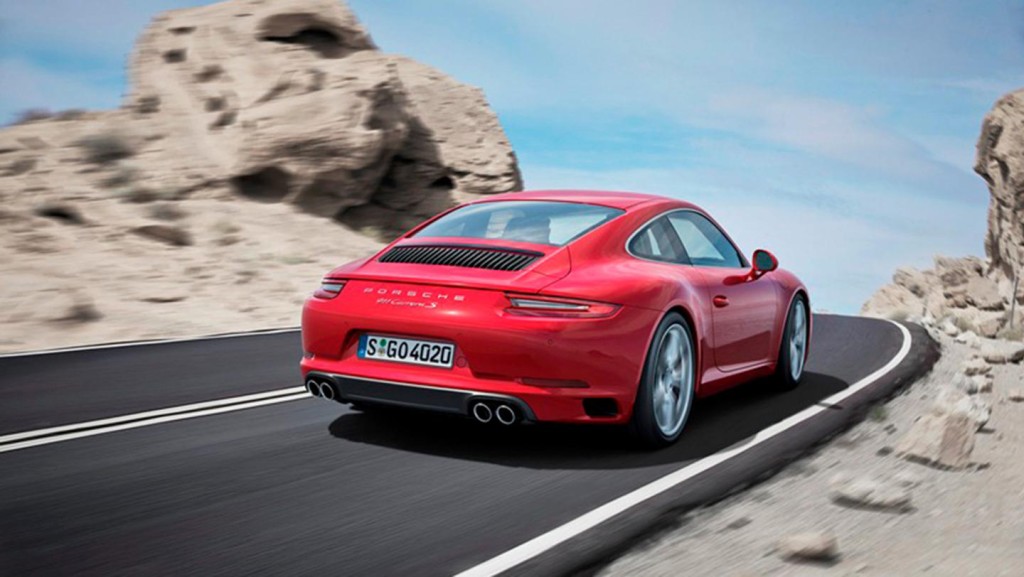 We can no longer deny the inevitable.  Like many other automakers, Porsche is having to make big changes in order to become compliant with stricter fuel economy and emission requirements. We are well past the stage of rumors, and like it or not, we must embrace the fact that the 911 is going all turbo* starting December of this year. For those who haven’t read the teaser articles regarding the 991 mark II or had the chance to attend the tech brief in Atlanta, here’s a quick rundown of what to expect: 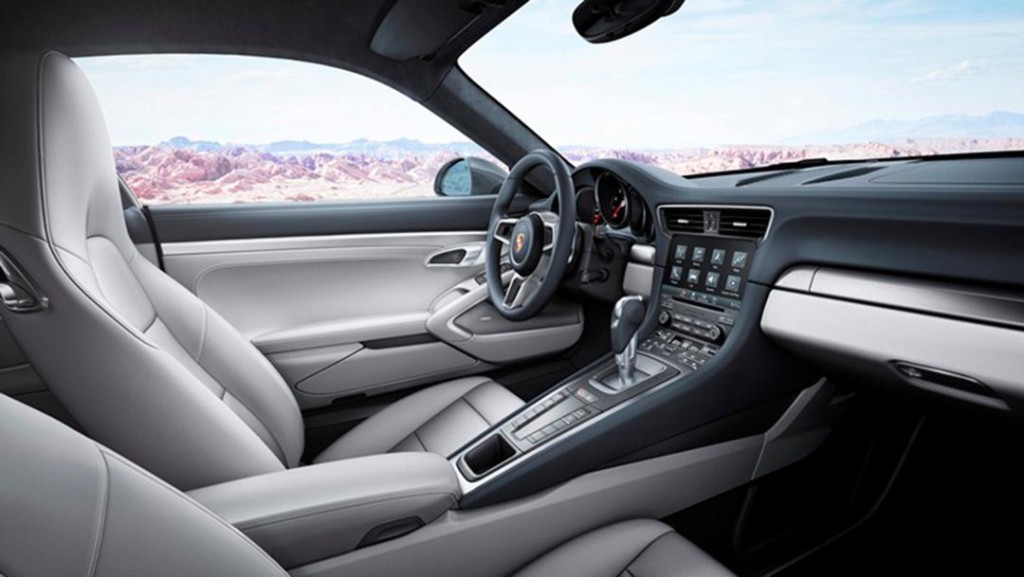 In this list of new features I’m especially excited to so what the new PCM has in store. Not much has been said about the elimination of 7MT in the refresh, so I can only speculate that it’ll remain an option in the 991 mark II. Despite all of this new functionality (read: weight) being added, I still can’t help but shed a tear for the passing of the naturally aspirated flat six.

Images courtesy of the Porsche Newsroom and Porsche AG .