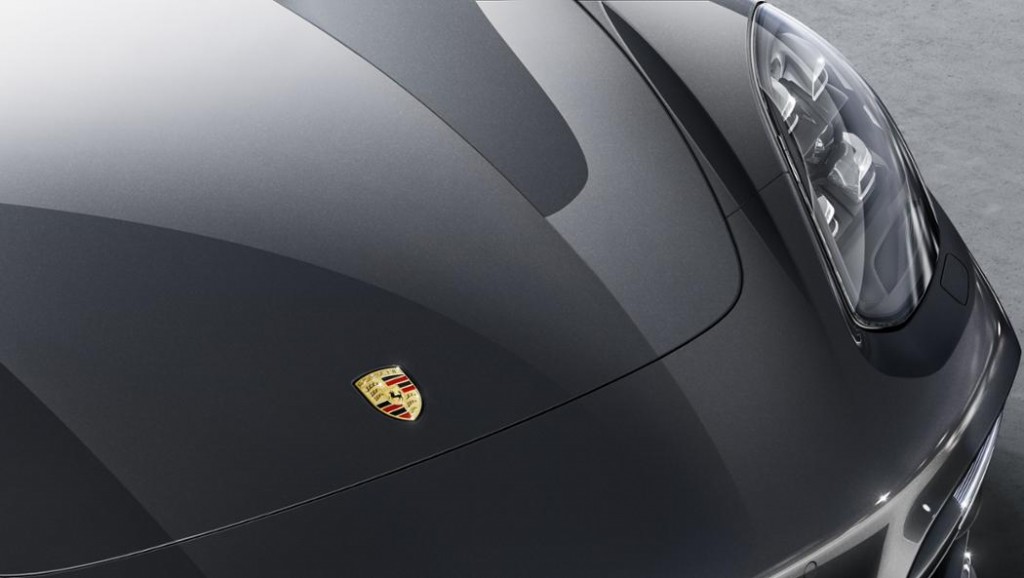 There are two components to the bonus: EUR 8,411 will be paid out for the positive company result and for the exceptional performance of staff during the 2016 financial year. EUR 700 will be paid as a special contribution to the Porsche VarioRente pension scheme or to individual pension schemes.

During the 2016 financial year, the sports car manufacturer increased its deliveries by six per cent to 237,778 vehicles, achieving a revenue of 22.3 billion euro (an increase of four per cent). At the same time, the operating result rose disproportionately by 14 per cent to EUR 3.9 billion. Returns experienced particularly impressive growth, increasing from 15.8 per cent (2015) to 17.4 per cent. By the end of 2016, Porsche’s workforce had grown by 13 per cent to 27,612 employees.

The bonus for 2016 will be paid to around 21,000 employees at Porsche AG, adjusted to their individual working hours and length of service at the company. “For Porsche, 2016 was an eventful, emotional and, above all, highly successful year. This was thanks to our employees, who enabled us to expand our attractive model range to include an array of new and exciting sports cars, such as the 911 Turbo and 911 R, the 718 Boxster and 718 Cayman as well as the Panamera”, says Oliver Blume, Chairman of the Executive Board of Porsche AG. “The expertise and passion of our staff forms the basis of a successful future for Porsche.”

Uwe Hück, Chair of the Group Works Council, emphasises the strong team performance: “Negotiating a bonus is never easy. However, this time it was particularly difficult to arrive at an outcome. In the end, no one in our large VW family received anywhere near as large a bonus as our employees at Porsche. We had to walk a very fine line during the negotiations. On the one hand, supporting the Group is very important to me, something that leads to us taking on staff from Audi and Volkswagen. On the other hand, we want to reward our staff for their outstanding achievement. The result was this extraordinary and one-off, but completely justified, bonus. The aim was to show solidarity for colleagues in the Group and at the same time to thank the staff at Porsche.”