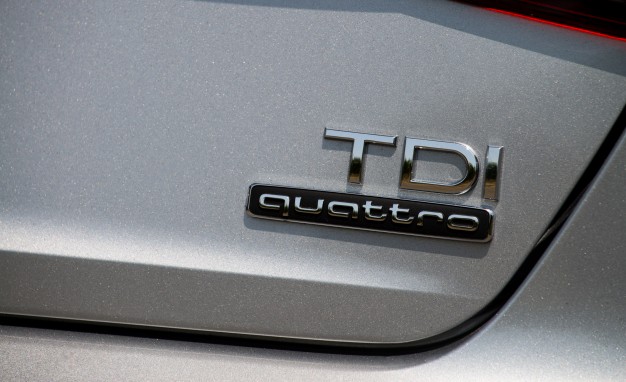 A decade ago, V-8 diesels were all the rage in Europe. You could get them in large SUVs and luxury sedans, including the Audi A8, the BMW 7-series, the Mercedes-Benz S-class, and the Volkswagen Phaeton. At Mercedes-Benz, the 4.2-liter V-8 diesel even trickled down to the E-class. Their smoothness and sheer muscle surpassed the ubiquitous V-6 diesels, but consistent improvement in the output and refinement of the six-cylinder engines saw the eights’ influence fade.

Today, they survive only in a few European-market top-level SUVs: The Toyota Land Cruiser has a V-8 turbo-diesel, you can get the Range Rover thus equipped, and VW still offers one in the Touareg especially for Russia. But the V-8 diesel has all but disappeared from flagship sedans. Only Audi still has a V-8 diesel, a 379-hp 4.2-liter unit in the A8. You’d think that the segment is doomed. But instead of killing the V-8 diesel off like the rest, Audi is adding power and torque in a quest to offer a differentiating powertrain option for its top-dog four-door. 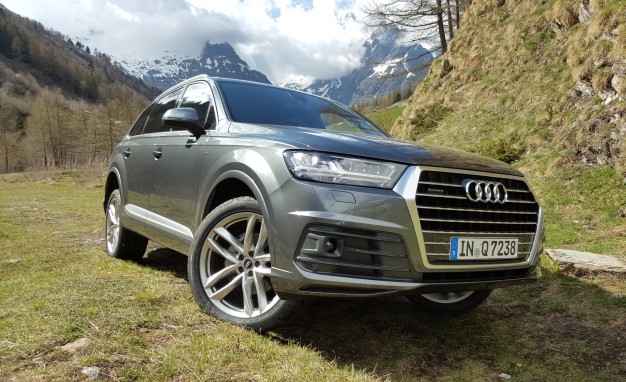 Indeed, we’ve heard that at the Vienna engine symposium in late April, Audi will introduce its next-generation V-8 TDI. Details are sparse at this moment, but we understand the engine will produce well over 400 horsepower and around 500 lb-ft of torque. The engine will launch in the next-generation A8, slated for its debut in early 2017. It will hurl Audi’s all-aluminum behemoth to 62 mph in just over four seconds, we hear. Down the road, the engine could be offered in the the VW Group’s large SUV models and the Porsche Panamera. It could even be sold in the next-generation Bentley Continental.

The V-8 TDI won’t be Audi’s only high-performance diesel. We expect to see a turbocharged V-6 TDI with an electric supercharger on the market soon, essentially the same engine that was showcased in an RS5 TDI prototype we drove in the summer of 2014. To be offered in Audi’s S models, this ultra-powerful and responsive V-6 promises a sportier experience than the V-8, even if it will lack the level of refinement and the fascination of the eight-holer.

As to the U.S. market, these monster diesels are but a remote possibility right now, but Audi isn’t ruling out a launch here if customers warm up to diesels again. In any event, after the U.S. emissions scandal that has shaken the VW Group to its very core, it will be key to make sure this one complies with global regulations to the letter.